Here are some of the addons and mods for mc pe that can be installed now from the app:
* Current Guns 3D Mod – this addon is available for Minecraft ™ pe bedrock edition. This addon features 6 fully 3D weapons such as Taurus, M3 Shotgun, P90 and the famous AWP sniper!
* Addon 3d portal gun – This add-on adds a functional portal gun to mcpe, based on the portal gun from the popular Portal 2 game, which will help you travel in your world. No need for scripts!
* HALO APOCALYPSE MOD – This add-on replaces some of the game’s enemies with characters from HALO. The models used are created with polygons, replacing some of the game’s enemies and a bee.
* Resizer Gun Addon – Have you ever wanted to increase the size of your pet wolf or shrink the size of bees to make them look realistic? Then this addon makes it possible!
* Rocket Launchers, Mines and Miniguns Mod – This package is for everyone who thinks Minecraft needs serious military hardware. In other words, this package is for everyone!
* Terminator add-on – replaces the stray with the Terminator. Terminator is a big, bulky robot wielding a huge minigun.
* More turrets for Minecraft pe 1.14+ – If you feel lonely in your base while monsters are scattered around the world, use this add-on that adds 8 turrets to the game. Each tower has its own special purpose, such as the water tower and the shulker tower. This add-on adds 8 entities to the game that can be created in survival.
* Many other addons and mods can be found in the application. 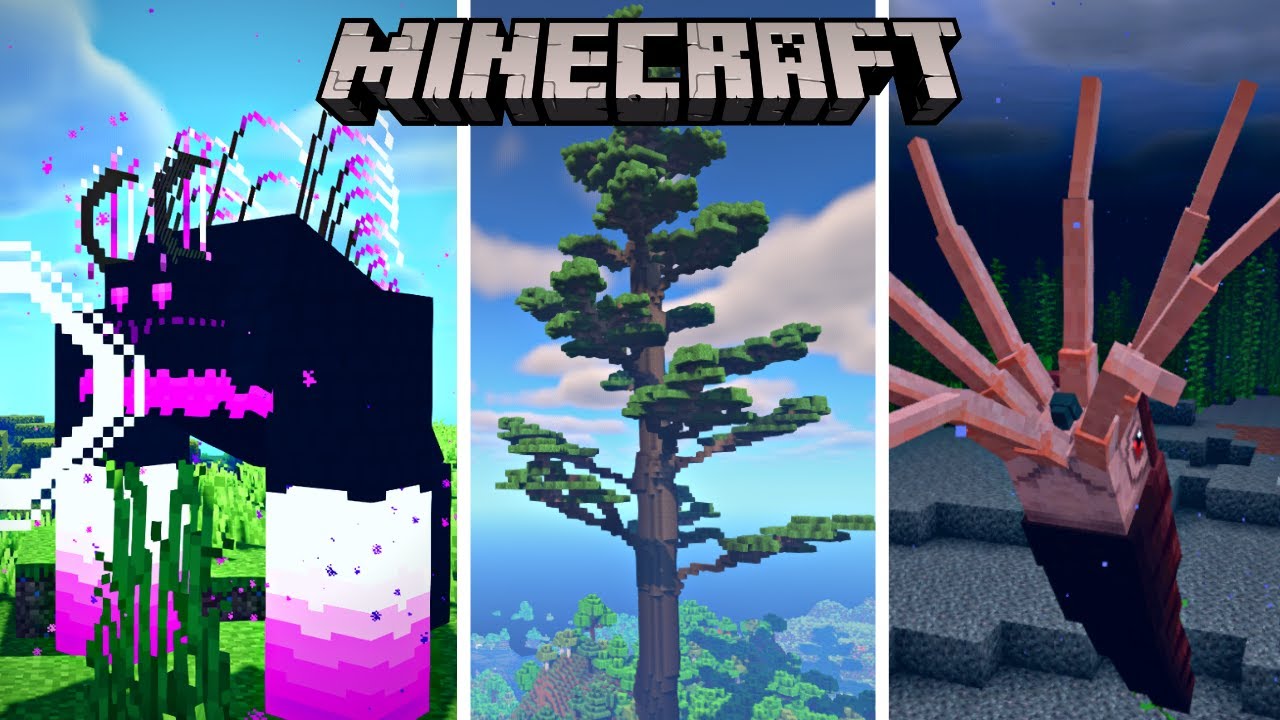 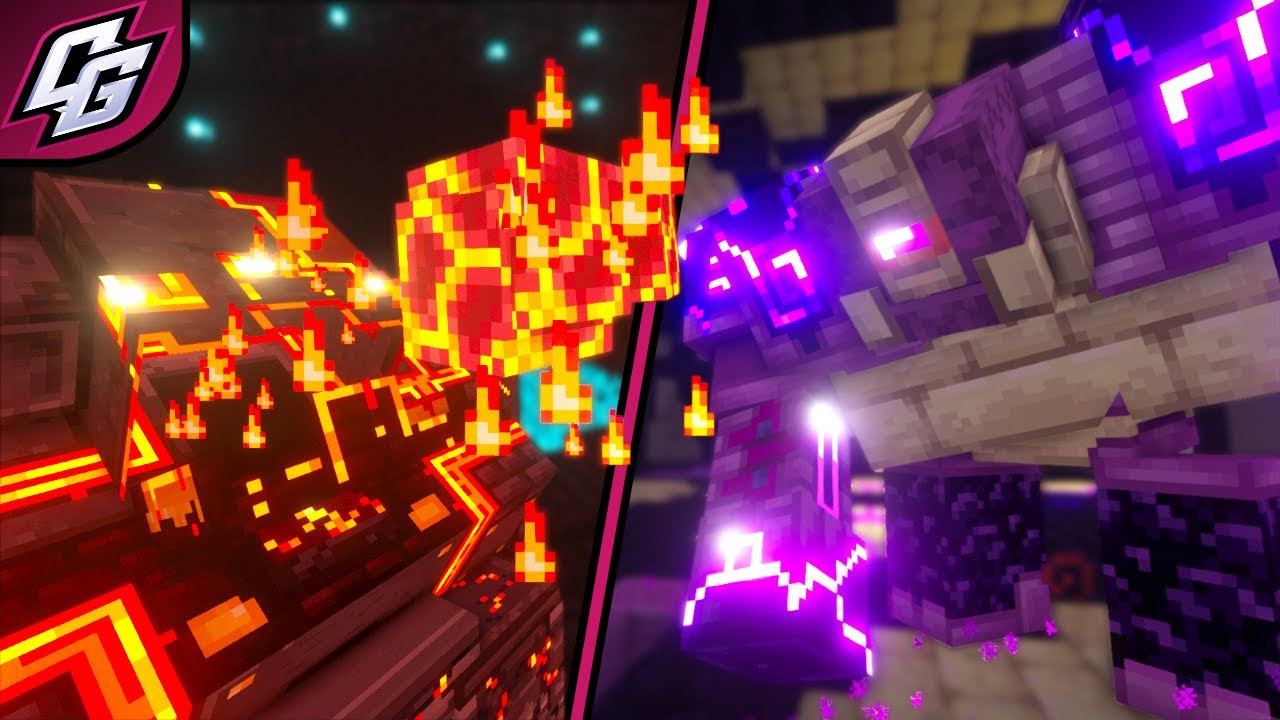 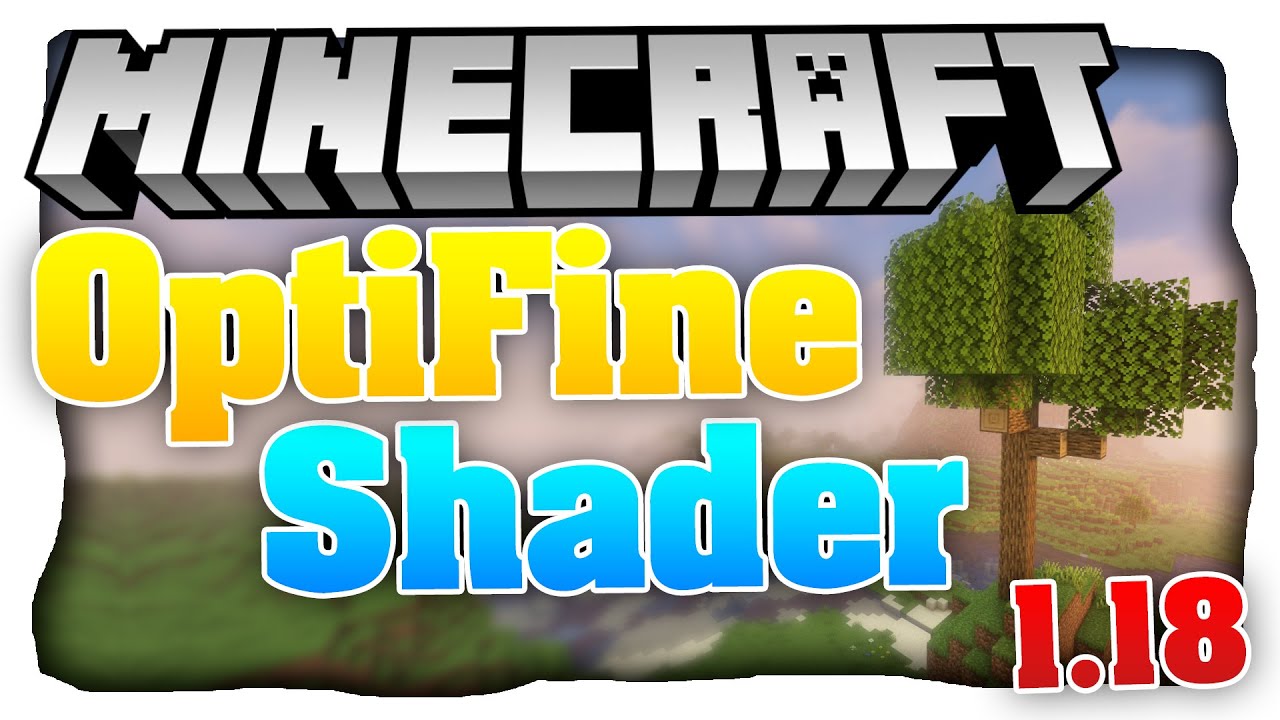 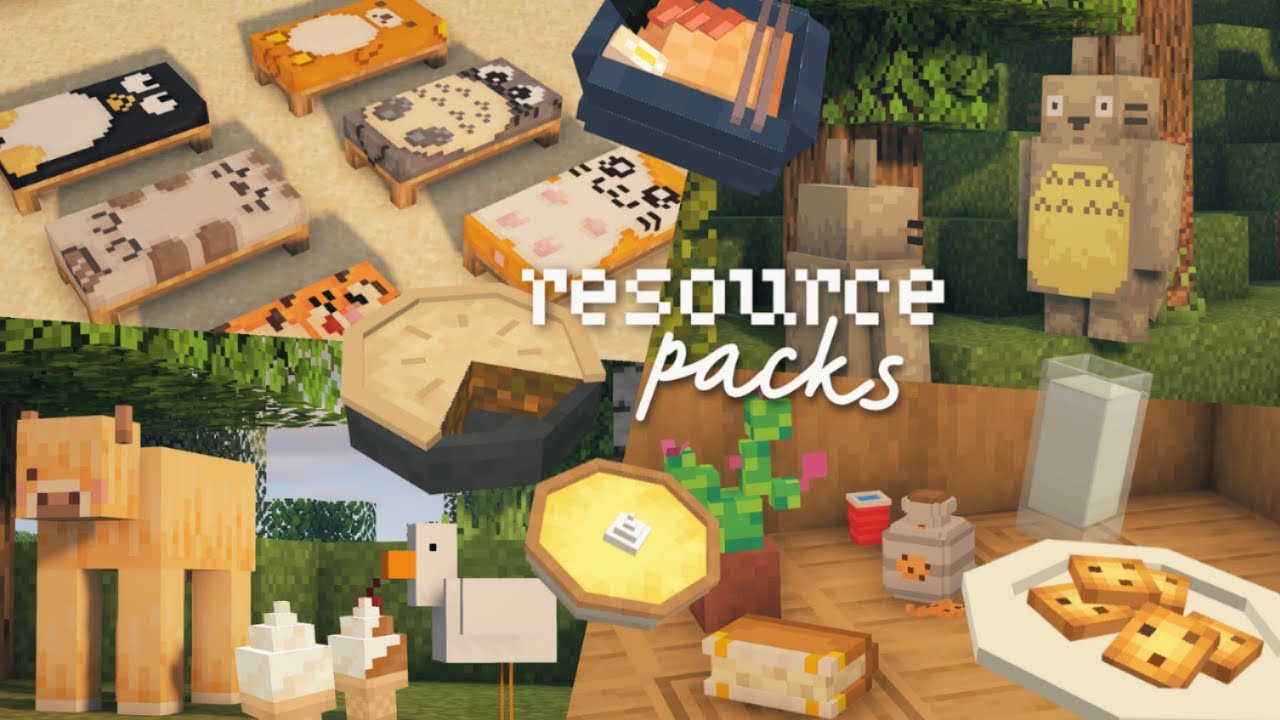 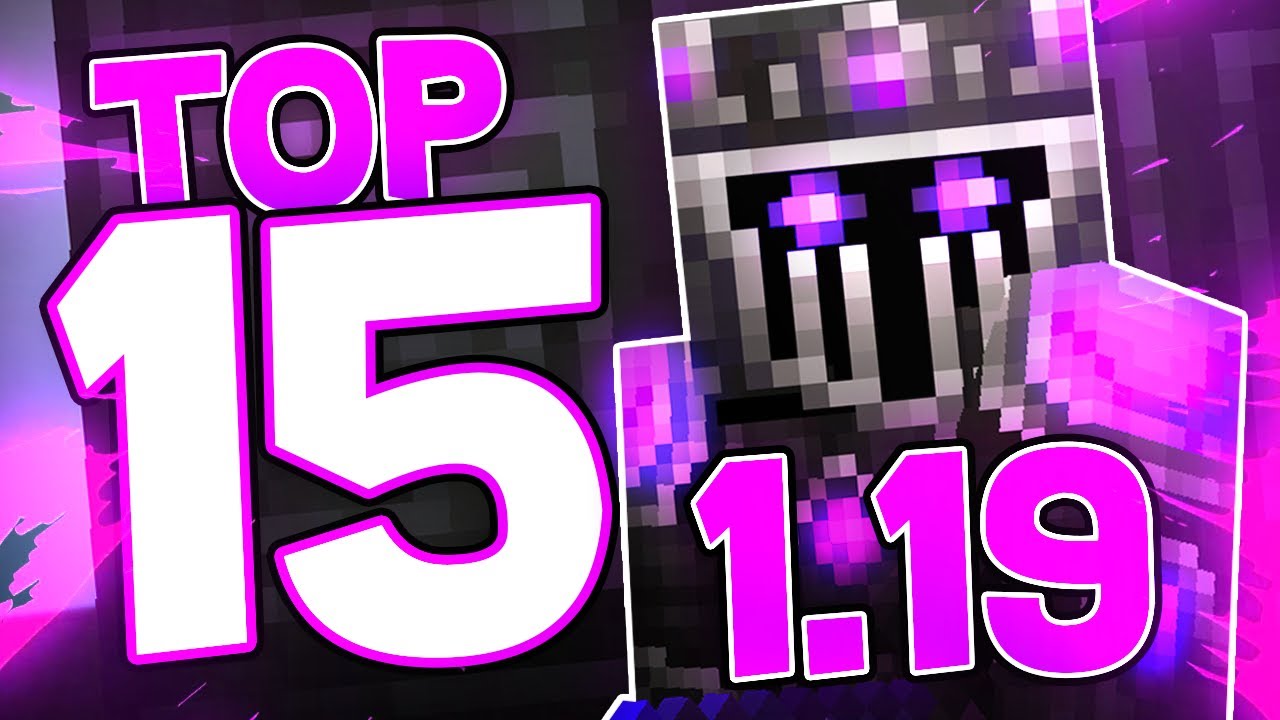 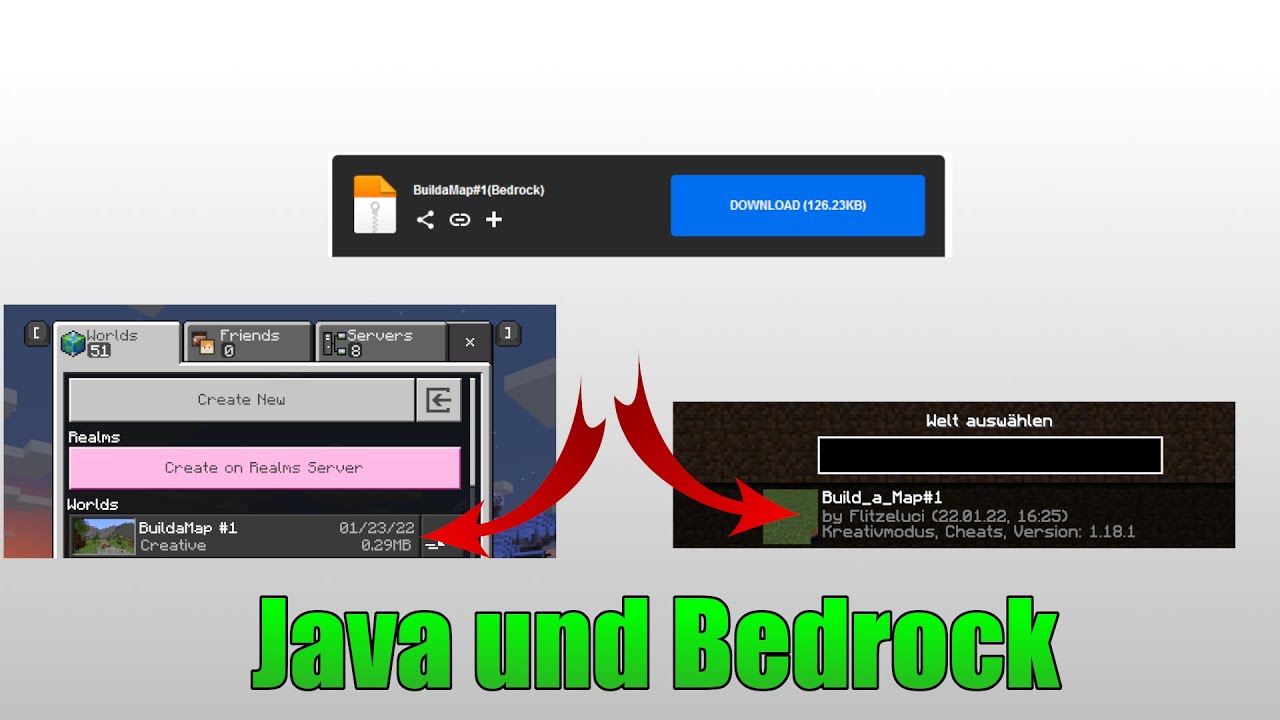